The Moapa Valley is a fertile stretch of land In the Mojave Desert, 50 miles northeast of Las Vegas. Nourished by a network of artesian springs which bubble up from deep underground, the land for years produced carrots, spinach, cantaloupe, tomatoes and potatoes and today produces primarily alfalfa and onions. Appealing, lush marshes in the Valley brought many new residents to nearby towns, part of Las Vegas’ recent dynamic growth.
Water is a major element in the history of any settlement in the Desert Southwest, and the local water authority – Moapa Valley Water District (MVWD) – and its predecessor water authorities have wisely planned for the region’s  present and future water needs. Perhaps there is “something in the water” that provides Valley officials with their powers of foresight. In fact, MVWD’s general manager was honored as the Nevada Rural Water Association’s 2008 Water Manager of the Year, in part for his leadership in helping the District complete and bring into operation a new arsenic treatment facility – the only rural water purveyor in the state to do so before a mandated January 23, 2009 deadline.

Through a water transportation system that includes 177 miles of pipeline, MVWD serves a population of 3,000 household customers – about 10,000 people – and 300 commercial accounts. The pipeline distributes nearly one billion gallons of water to Moapa Valley customers each year in a service area that covers 79 square miles.

When the United States Environmental Protection Agency (USEPA) mandated that drinking water utilities achieve a new, lower arsenic level by January 2006, many water authorities around the country were given extensions enabling them to complete the necessary work. The Nevada Department of Environmental Quality set the January 2009 deadline extension for rural water districts in the state, including MVWD.

In considering potential arsenic treatment solutions, the District evaluated both coagulation/filtration and adsorptive filtration media because of their proven performance at other sites across the country. In 2005, MVWD conducted a pilot test of an adsorptive system and was pleased with the results. The key finding for the District was the total cost of the competing systems. In a 10-year total cost analysis, they estimated that use of a ferric oxide adsorptive media would cost five to six percent less than the coagulation/filtration process.

When project engineer, Bowen, Collins & Associates of Draper, Utah, completed the engineering study in 2008, MVWD reaffirmed the decision to construct two De Nora SORB 33® arsenic removal systems. Construction of the facilities began in April 2008. Five 12'-diameter SORB 33® adsorption vessels were installed at the Arrow Canyon well water treatment plant. Construction of this facility, which has a capacity of 6.48 MGD, was completed in January 2009. Two 12'-diameter vessels were installed at the 2.52 MGD Baldwin Springs spring water treatment plant, where construction was completed April 20, 2009.

The De Nora SORB 33® arsenic removal system is a fixed bed adsorption system that uses a granular ferric oxide media for the adsorption of dissolved arsenic. The system employs a simple “pump and treat” process that flows pressurized well or spring water through a fixed bed pressure vessel containing the media where the arsenic removal occurs. Both arsenite (arsenic III) and arsenate (arsenic V) oxyanions are removed from water via a combination of oxidation, adsorption, occlusion (adhesion) or solid-solution formation by reaction with ferric oxide ions. At Moapa Valley’s Arrow Canyon and Baldwin Springs treatment sites, water from the well and springs, respectively, is pre-chlorinated before it flows into the SORB 33® system.

The arsenic levels at both Arrow Canyon and Baldwin Springs is 17 μg/L, low enough to allow for bypass/blending. But for the first several months of the new

systems’ operation, the District treated the entire flow through the systems’ vessels in order to achieve a non-detectable level of arsenic. This was done primarily to give operators time to become comfortable using the new system and learning the bypass/blending procedure.

At Arrow Canyon, the design flow rate per adsorber is 900 gpm; at Baldwin Springs, 875 gpm. Both systems utilize a media bed depth of 3.2 feet.

The Moapa Valley adsorbers are operated in parallel flow configuration. If there is variation in the flow rate to each of the adsorbers and balancing is desired, the
effluent butterfly valve on the higher flow adsorber(s) can be positioned to distribute more flow to the lower flow adsorber(s).

The differential pressure gauge PDI measures the differential across each adsorber. A discrete signal is sent to the well’s SCADA system to notify the MVWD operators that an adsorber has a high differential value requiring attention.

Typically, every one to four months, depending upon the water’s quality, each adsorber is taken out of service for backwashing, or fluffing, to expand the compacted media bed and to remove solids that may have built up within the bed. Interestingly, MVWD has never exceeded 1 psi pressure differential and has not needed to perform routine backwashing. Aside from this, there is no other
non service action required until the media is exhausted.

Media life ranges from 6 months to 6 years depending upon the system’s utilization factor and on the influent water’s arsenic level and the presence and concentration of other ions in the water that could shorten the media’s arsenic adsorption capacity.

During the first six to seven months of operation, with the De Nora SORB 33® systems achieving non-detect arsenic levels, MVWD called the arsenic removal system’s performance “flawless.” According to the District, “The SORB 33® technology has allowed the District to achieve and maintain our system in compliance with the new arsenic standard in a very cost effective manner.

Because of the ease and reliability of operation, the District has been able to minimize rate increases and bolster consumer confidence in the water being delivered – both of which are positives for our customer base.”

MVWD was pleased to discover that the De Nora SORB 33® arsenic removal media lasted about four years, which was longer than expected. The District was able to easily conduct the replacement on its own and continue the operation seamlessly. 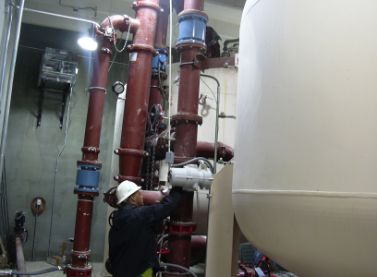 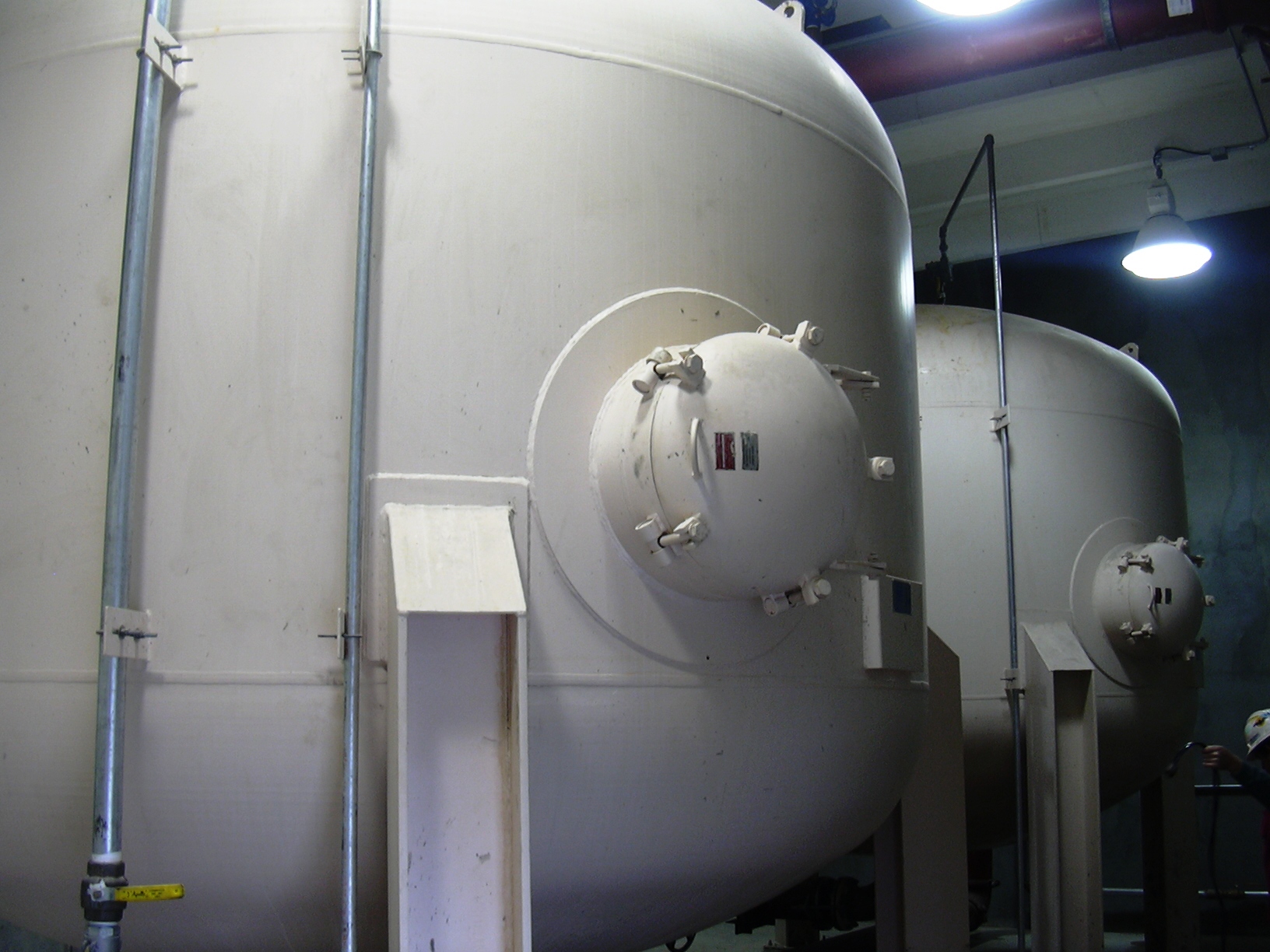 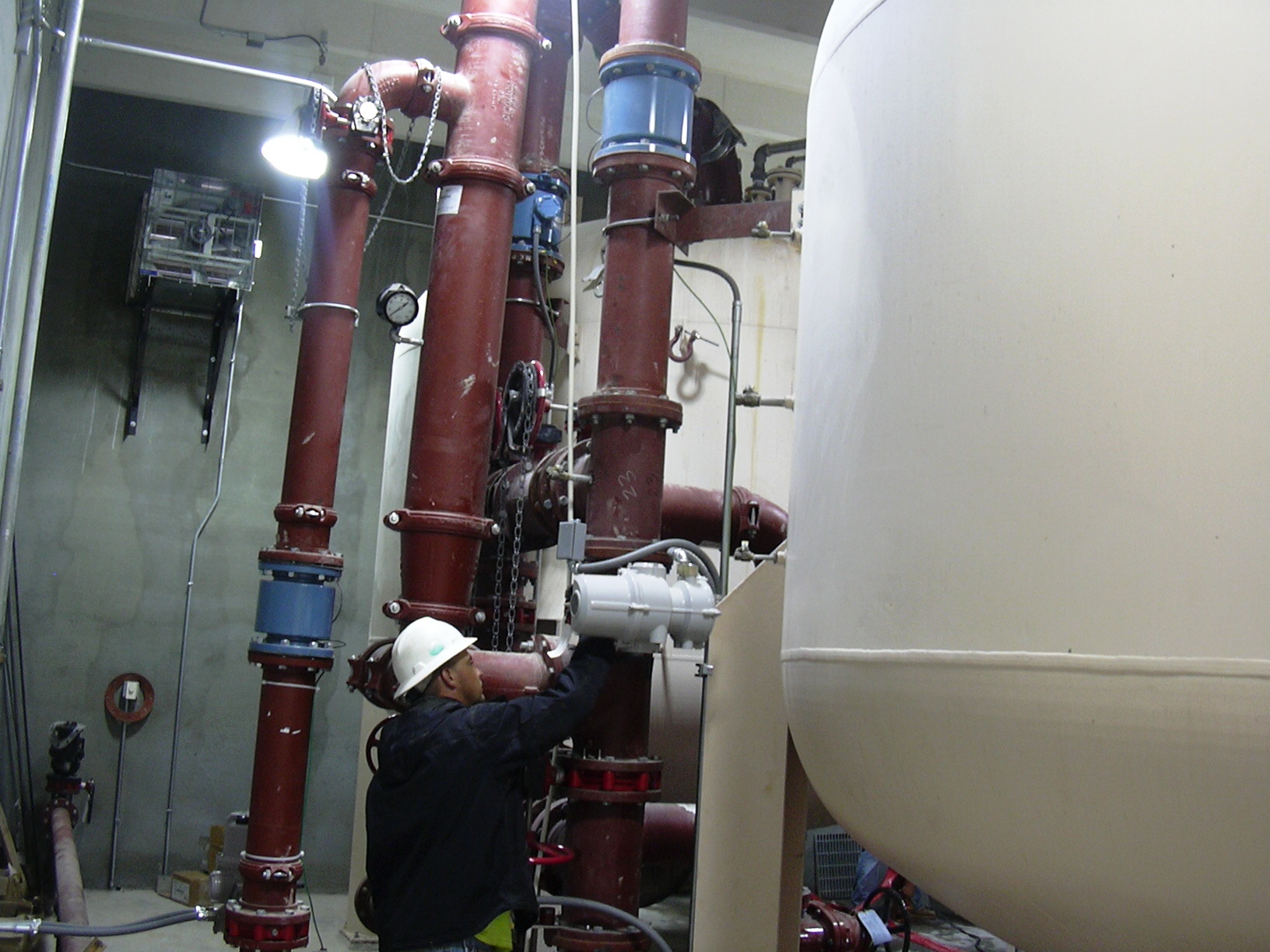 Register for our bi-monthly newsletter here! Contact us for more information